The Power of Images: The impact of sharing images with your audience

Here at Stencil we observe people creating and sharing thousands of images on a daily basis. We see images created by both large brands and individuals. The response we see from these images is incredible.

Some questions we want to answer

– How do I get more likes, comments and click throughs on my posts?

– I want to have more interaction on my posts, but how?

– Building my brand is important. What is the best way to do that?

6 reasons that prove the power of images

Our studies show that of 3,000 images posted to Facebook in the last 30 days, 1,700,000 impressions were made. This means that the average images was seen 567 times each! This statistic reinforces that by sharing images you increase the average reach of your per posts. 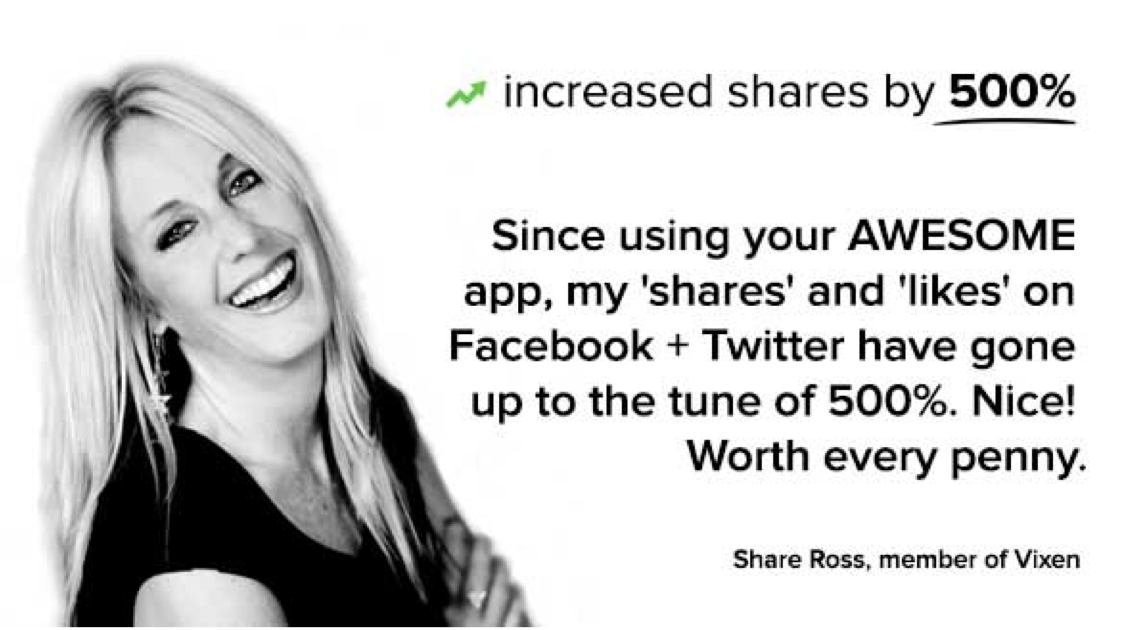 Key ingredient: Having an image in your post will increase your reach

Gary Vaynerchuk says that social media is a game of ping pong. The point of posting is to interact with your audience. It’s a back and forth. By posting images on Facebook, interaction goes up 39%. This will help you interact better and more frequently with your audience. 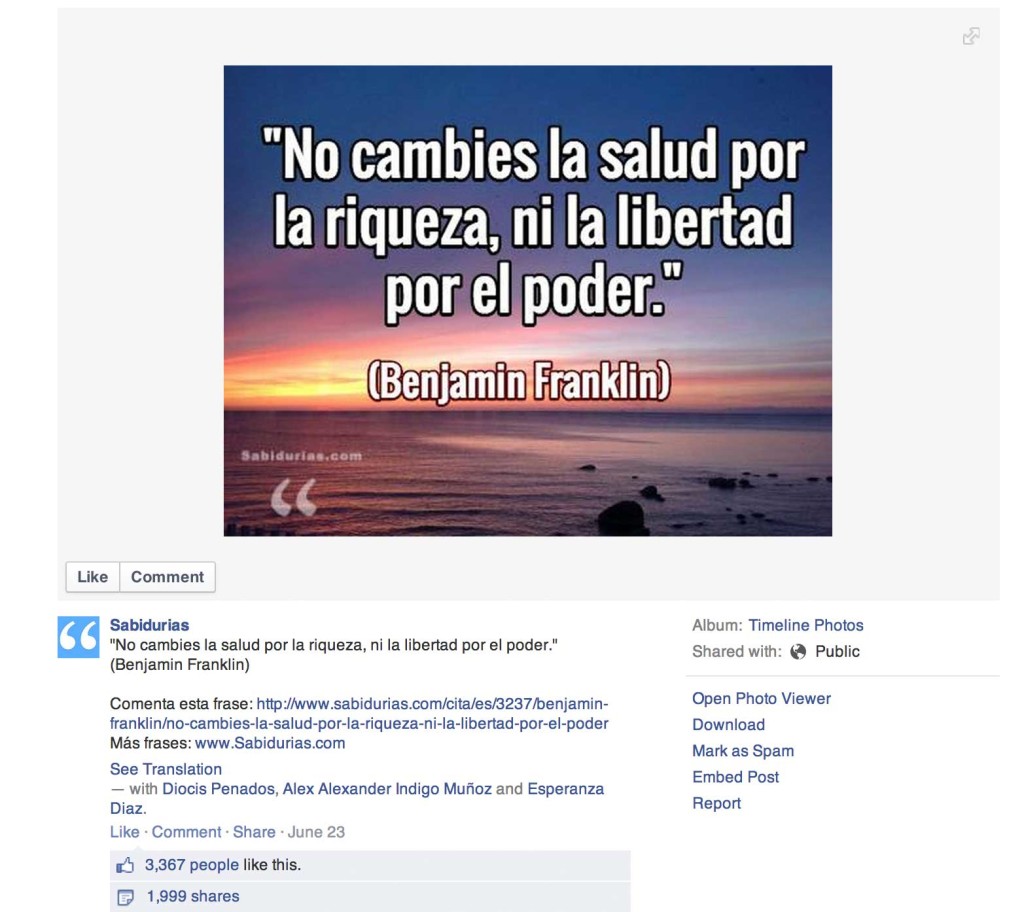 Posting visual appealing posts is great, but if your audience is not engaging with the post and the game of ping pong mentioned above, then your posts are useless.

Scrolling through Facebook and viewing post after post, it’s hard for pages to make theirs stand out. Standing out likely won’t happen with a text post. When sharing your posts on Facebook you are competing with so many similar ones, that the more visual the post, the more you’ll stand out. Studies show that there is a 609% increase in impressions on Facebook images posts compared to text and link posts. 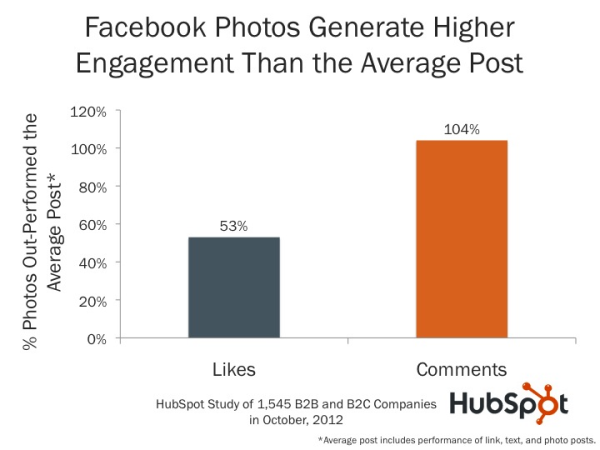 Your goal is not only to get more likes and comments but to engage your user. Images posts account for 93% of the most engaging posts on Facebook.

Key ingredient: The point to sharing is to be seen. Go visual and you will get more eyes on your posts. Engagement is key, and image posts generate more engagement.

When sharing an image with your audience, you should always have the photos branded. In Gary’s book he emphasizes how even some of the biggest brands in the world are missing by not putting their logo straight onto the photos they are sharing. 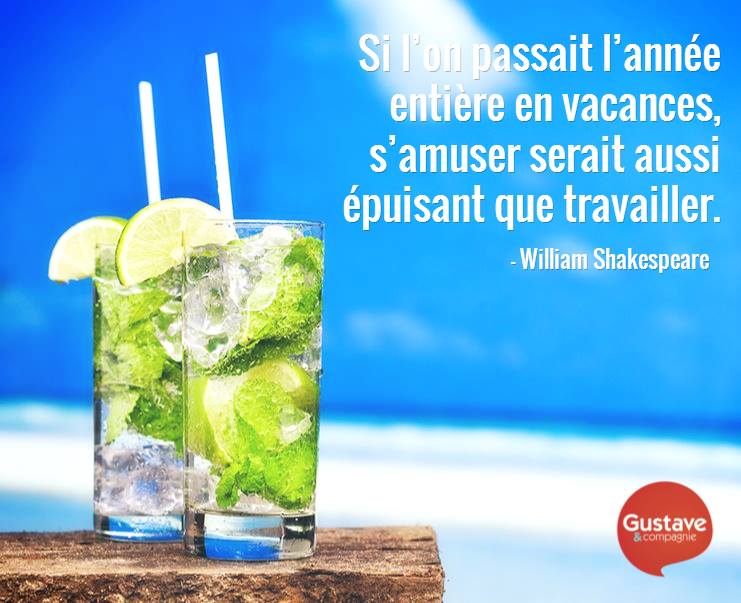 Want to share a message with that photo? Gary also suggests the best way is to add your text straight onto that photo.

Key ingredient: When looking at your photo, someone should immediately be able to tell who posted this photo. Build your brand.

When Twitter began, it was all about fitting what you could in 140 characters. Now you can include whatever message you need to share straight right in an image. Tweet’s with images receive 18% more clicks than those without, as well as 89% more favorites and 150% more retweets. The beauty is, now Twitter allows images to appear inline in feeds. So people no longer have to click on your image to see. It will appear straight into their feed while scrolling. 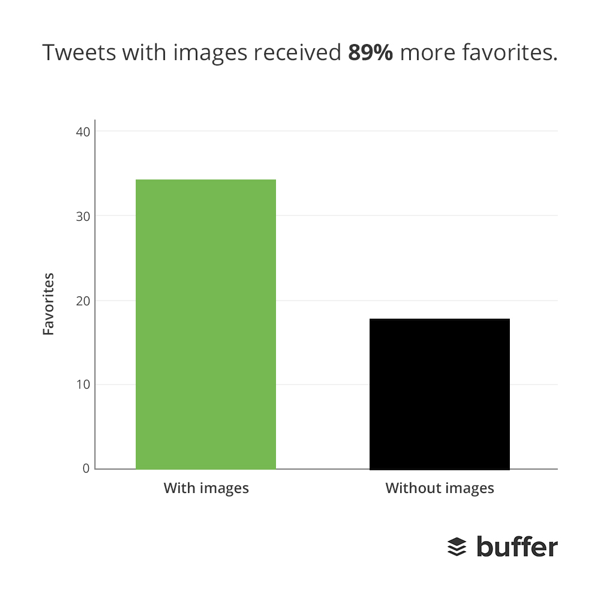 Key ingredient: Keep current on the new updates of the apps you are using. Twitter added inline images for a reason: because photos on Twitter work.

Photos get noticed – sometimes even more than paid advertising

As everyone knows, Superbowl is an advertising machine. Companies pay millions of dollars for 30 second commercial spots to catch as much attention as possible, sometimes including high-costing celebrities.

However, it was a tweet from Oreo that stole the show in 2013’s Superbowl XVII. In the middle of the much anticipated game there was suddenly a blackout in the stadium. Everyone was tweeting and posting about what was going on. Oreo’s quick and witty response along with their stand out image, is what everyone was talking about the next day. 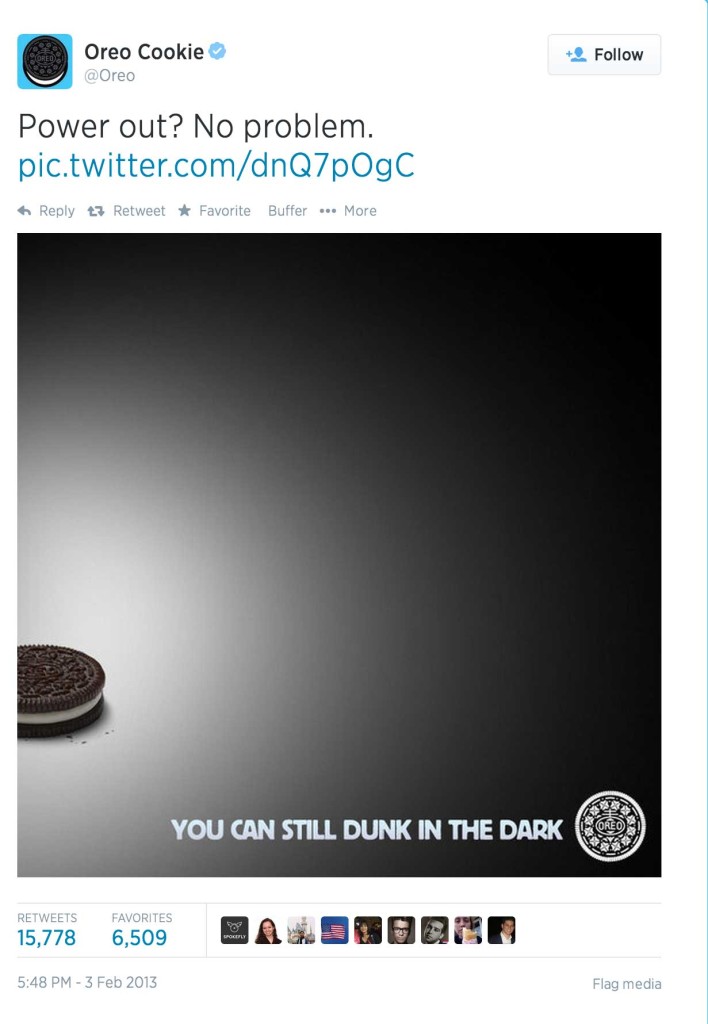 Key ingredient: You don’t need to spend the most amount of money to get the most exposure. Stay on trend and be quick and everyone will be talking about you the next day.

To summarize, here is a roundup of why images are so powerful

1. Having an image in your post will increase your reach

2. Social media is a game of ping pong; a two way street – do what you can to increase interactions.

3. Engagement is key, and image posts generate more engagement. Go visual and you will get more eyes on your posts.

4. Build your brand. When looking at your photo, someone should immediately be able to tell who posted this photo.

5.  Keep current on the new updates of the apps you are using. Like Twitter adding inline images.

6. Stay on trend and be quick and everyone will be talking about you the next day.