You're in the right place! We've relaunched as Stencil & have a ton of new stuff:

Got any questions? Get in touch by email or on Twitter

Make sure your Facebook ads reach their full audience.

There are a number of rules that you need to follow when creating ads for Facebook. One of the big ones that has been around for years is the restriction on how much text you can use in your ads. Facebook prefers that ad images have very little text on them. To make sure your ads get their full reach, they must have less than 20% text. In the past, there was a whole process involved in downloading special Photoshop files, uploading the image to Facebook's "Text Overlay Image Text Check" tool, etc. Stencil's Facebook Ad Grid has drastically simplified this process.

In Stencil, it's as easy as turning on the Facebook Ad Grid and you can immediately check if your image has less than 20% text. Once it's enabled, a grid will appear. As long as text doesn't appear in 5 or more boxes in the grid, you'll know your image is safe to use for a Facebook ad. 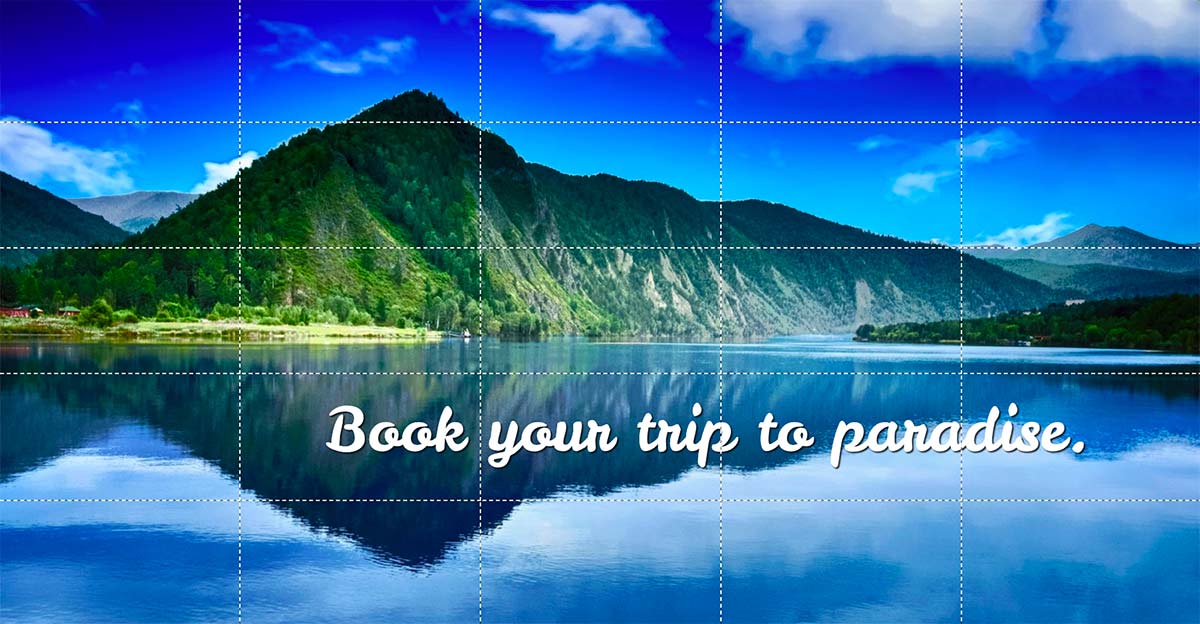 The image above would be considered safe to use for Facebook with exposure to your full audience.

For advertisers, this feature is a massive time saver and can be easily toggled on or off while designing your Facebook ad. Always make sure to check your images with Stencil's Facebook Ad Grid if you plan on using them to advertise on Facebook.

Get the world's fastest image creator

Get started with Stencil